Christopher Behnan is a communications strategist at Byrum & Fisk. A veteran print journalist, Christopher brings years of experience covering the Michigan Legislature and Congress with a keen eye on policy that can change lives.

He received numerous Associated Press awards while a reporter for the Livingston Daily in Howell, Michigan. Including 1st Place Investigative Reporting for coverage of Michigan’s film incentives; 1st Place Enterprise Reporting for his story on veterans with “invisible wounds”; and 1st Place Best Public Service for his profile of a man whose cancer trial was jeopardized by the 2013 congressional shutdown.

Christopher was previously a reporter, photographer and editor for other publications in Michigan and Illinois, and his byline has also appeared in the Detroit Free Press, Detroit Metro Times, the former Real Detroit Weekly, and Review Magazine in Saginaw. Throughout his nearly 20-year career, Christopher has developed a reputation for unearthing the human impact of decisions made in Lansing and Washington, D.C.

He is a trained classical saxophonist, having first studied music at Western Michigan University. A Detroit area native with deep family roots in the Motor City, Christopher is a proud Michigan State University journalism graduate and member of Lansing’s Groesbeck community. 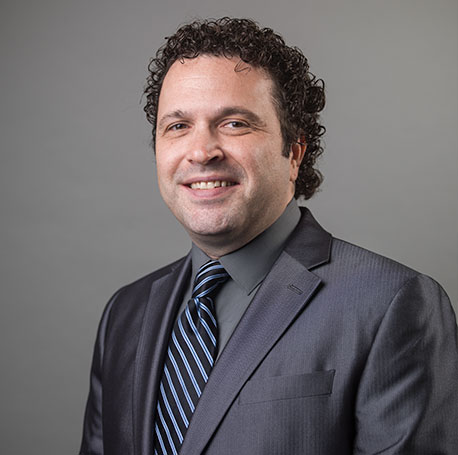