Amy Bailey is a communications strategist at Byrum & Fisk. She is a veteran reporter and editor and has a background in covering politics in Michigan, Wisconsin and Pennsylvania.

Amy brings a wide range of experience from both the newspaper industry and the business world, where she focused on digital marketing, content strategy and social media management.

Prior to joining Byrum & Fisk, she started her own business, Amy Bailey Creative Services, as a way to help organizations and businesses, both big and small, thrive in developing digital spaces. She worked as a Digital Marketing Manager for a $1 billion grocer with stores across Wisconsin. Before that, she was an editor for newspapers in Wisconsin and Pennsylvania.

From 2000 to 2006, Amy covered Michigan politics for The Associated Press where she reported on the state House as well as the governor’s office. During that time, she was a regular on “Off The Record.” Her memorable line of questioning directed at former Republican National Committee member Chuck Yob just after an OTR episode in 2002 was included in Tim Skubick’s book “Off the Record,” which was published the following year. 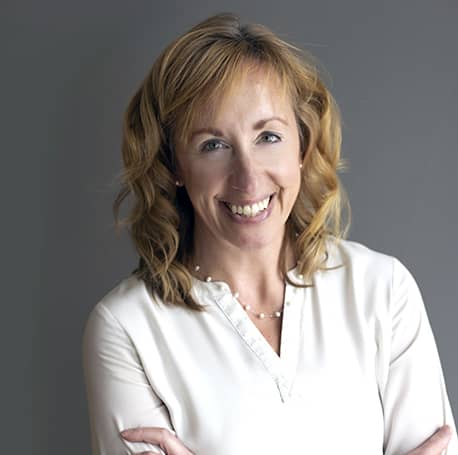