Before joining Byrum & Fisk Communications, Steve was Executive Director of Friends of Grand Rapids Parks, a nonprofit startup that is widely credited with implementing some of the most innovative community programs in the region, including the passage of the first property tax millage in the city’s history to secure $28 million in dedicated funding to support parks, playgrounds and pools.

Steve is the recipient of numerous community, professional and academic awards, including the Pi Alpha Alpha Distinguished Alumni Award (2013) from Grand Valley State University’s School of Public, Nonprofit & Health Administration; the David D. Hunting Humanitarian Award (2012) from the American Institute of Architects; and the Local Motion Local Hero Award (2011) from Local First. In 2010, he was recognized by the Grand Rapids Business Journal as a “Forty under 40.”

A native of the Pacific Northwest, with deep roots in the Grand Rapids area, Steve received his bachelor’s from Calvin College and his master’s from Grand Valley State University. 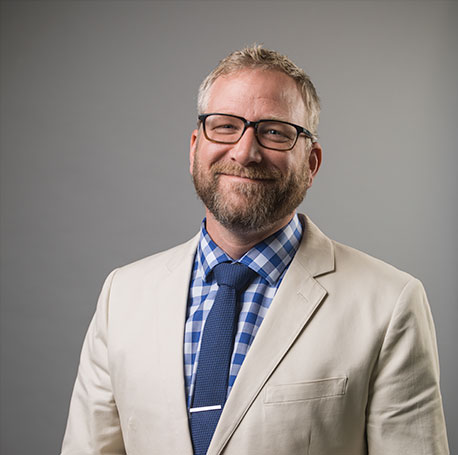 All content & materials © 2022 Byrum and Fisk. All Rights Reserved. | Sitemap