Melissa Anders is a communications strategist at Byrum & Fisk. She’s an award-winning storyteller well-versed in business, government and politics.

Prior to joining Byrum & Fisk, Melissa spent most of her career as a journalist covering local and state news in Michigan. She served as the statewide business reporter for MLive and was named to the Washington Post’s list of Best State Capitol Reporters in America in 2014. She also earned accolades for her enterprise reporting at the Lansing State Journal and Traverse City Record-Eagle. Melissa’s articles have been published in the Detroit News, Forbes.com, Chicago Tribune, San Diego Union-Tribune, CNN.com and many other local and national publications. She earned her bachelor’s degree in journalism from Michigan State University. As a student, she won first place in the Hearst National Writing Championship and was named to the nation’s Top 10 Student Journalists by the Scripps Howard Foundation.

In her free time, you can find Melissa in the kitchen baking and decorating custom cakes for her home-based bakery. A metro-Detroit native, Melissa currently lives in Southern California with her husband and two children. 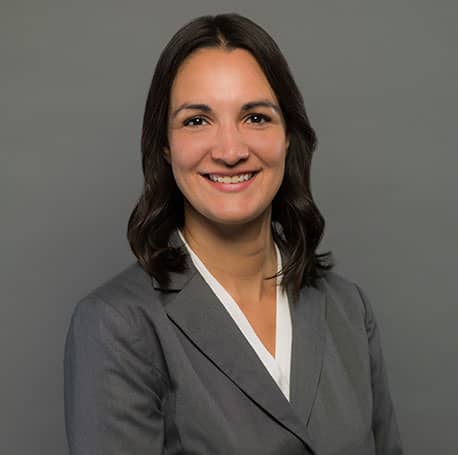